Our offer won hands down….

Earlier this year we found ourselves bidding against a local firm for this block of nine garages in #poole #dorset. Now you would think we would be on the back foot with the distances involved but you would be wrong. Our offer won hands down so a few weeks later we brought with us twenty-eight rigid full-length sheets in Juniper Green and plastisol steel fascias in white. The client was particular in their requirements adding that they wanted the gap under the fascias bridged so that no creepy crawlies could enter (Foam filler front and rear is vented with a grill mesh by the way).

Four men blitzed these roofs in less than two days whereas the rival had thought it would take them a week!

We didn’t require any cumbersome skips either as the asbestos was dispatched to a local waste handling professional.

Another reason to Better Buy #comptonspares 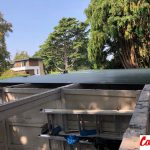 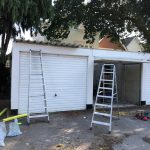 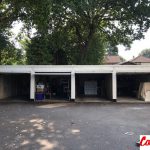 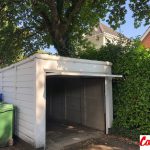 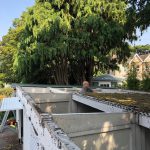 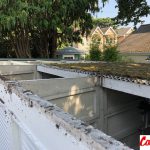 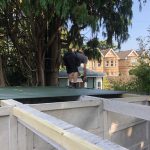 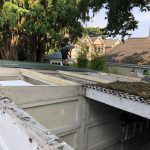 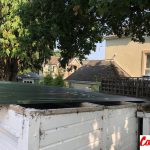 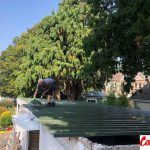 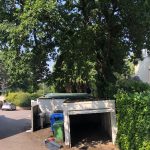 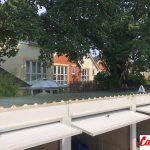 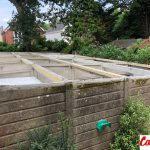 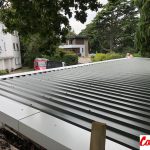 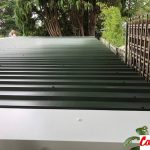 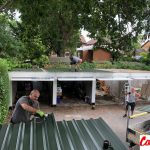 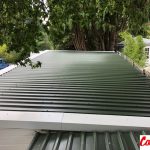 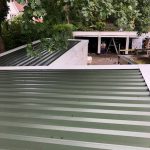 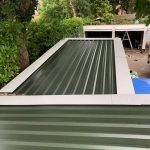 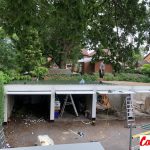 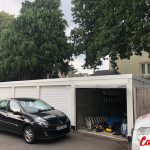 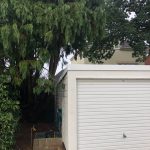 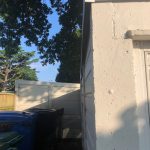 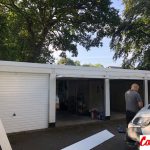 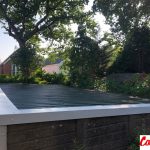